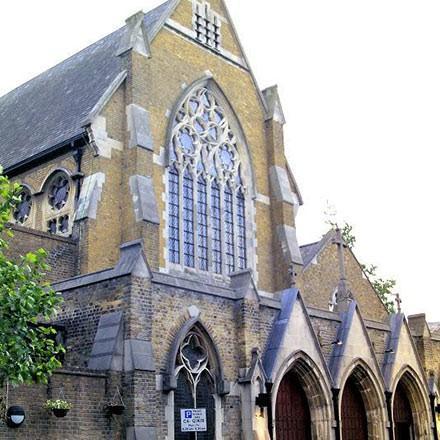 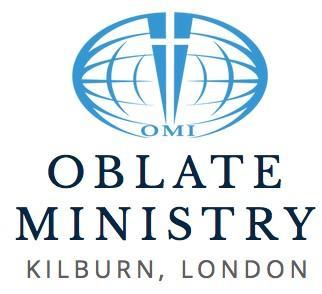 Where did St Mary’s school begin? What a struggle it must have been to establish education for some of the city’s poorest immigrant children over 150 years ago! The mission – sustained by “unswerving loyalty to the church and a commitment to provide an education to the poor, and those on the margins of society,” (Bishop Beck; 1950: 595) was carried out through the heroic efforts and sacrifices on the part of priests, religious sisters and teachers.

There was a strong promotion of the need to educate the children of the parish, and indeed the Wesminster Provincial Synod in 1852 stated, “Wherever there may seem to be an opening for a new mission, we would prefer the erection of a school.” The Missionary Oblates of Mary Immaculate (OMI) established a church in Quex Road in 1965, and just four years later the school had been established.

In 1869, two rooms in a private house were used to educate Catholic children. The school, known as St Joseph’s, was officially opened in January 1872 in Peel Road. This grew, and by 1914 it was enlarged to four rooms.

In the post-war years, the area of South Kilburn became home to many Irish families who moved to London for work. The community flourished and expanded, meaning a much greater demand for educational places. The school moved to a site on Cambridge Road in 1953 and was then known as St. Mary’s. In 1958, numbers had increased and permission was granted to use two classrooms in Quex Road Annex, the site of the Parish Church.

By 1962, as numbers continued to grow, a further building was used in Granville and the school was organised as follows:

The school was reorganised to create two separate schools in 1964 – Infant and Junior – with 260 places in the infant school and 480 places in the junior school.

The Junior school was transferred to Carlton Vale in 1972 while the Council converted Senior Girls High School (Canterbury Road) into the Junior school.

In September 1974, St. Mary’s Canterbury Road was opened and occupied by infants and juniors. It was designed to be a model school – open plan, air conditioned, sound proof.

The diverse, inclusive community, including children, their families, governors and the members of the parish, continue to work together to build and strengthen our Catholic school to serve as a witness to the Gospel values.

Unfortunately not the ones with chocolate chips.

Some cookies are necessary in order to make this website function correctly. These are set by default and whilst you can block or delete them by changing your browser settings, some functionality such as being able to log in to the website will not work if you do this. The necessary cookies set on this website are as follows:

Cookies that are not necessary to make the website work, but which enable additional functionality, can also be set. By default these cookies are disabled, but you can choose to enable them below: